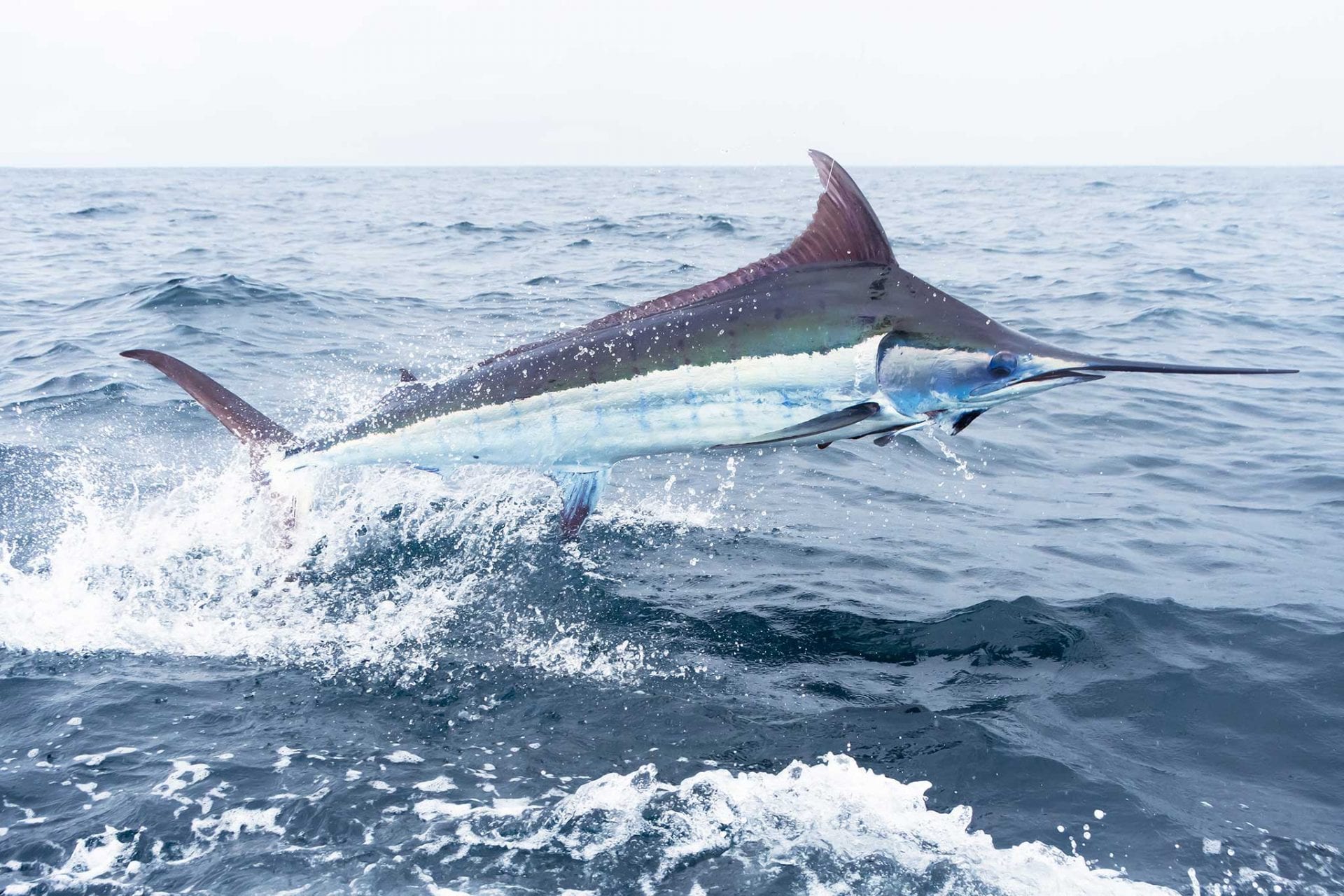 The blue marlin fish inhabit offshore in warm waters near the surface. They follow seasonal water temperature changes. They are also seen in ocean water away from continents as well as in coastal regions near the deep waters. These fish make major trans-Atlantic migrations.

In Key West, blue marlin is abundant for fishing from April to November. 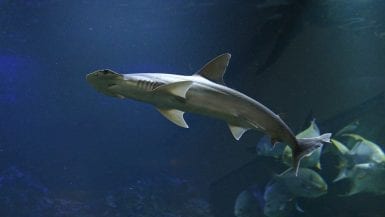 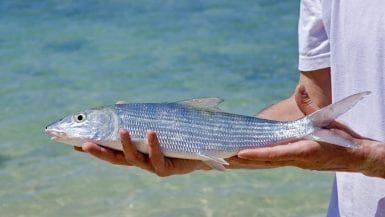