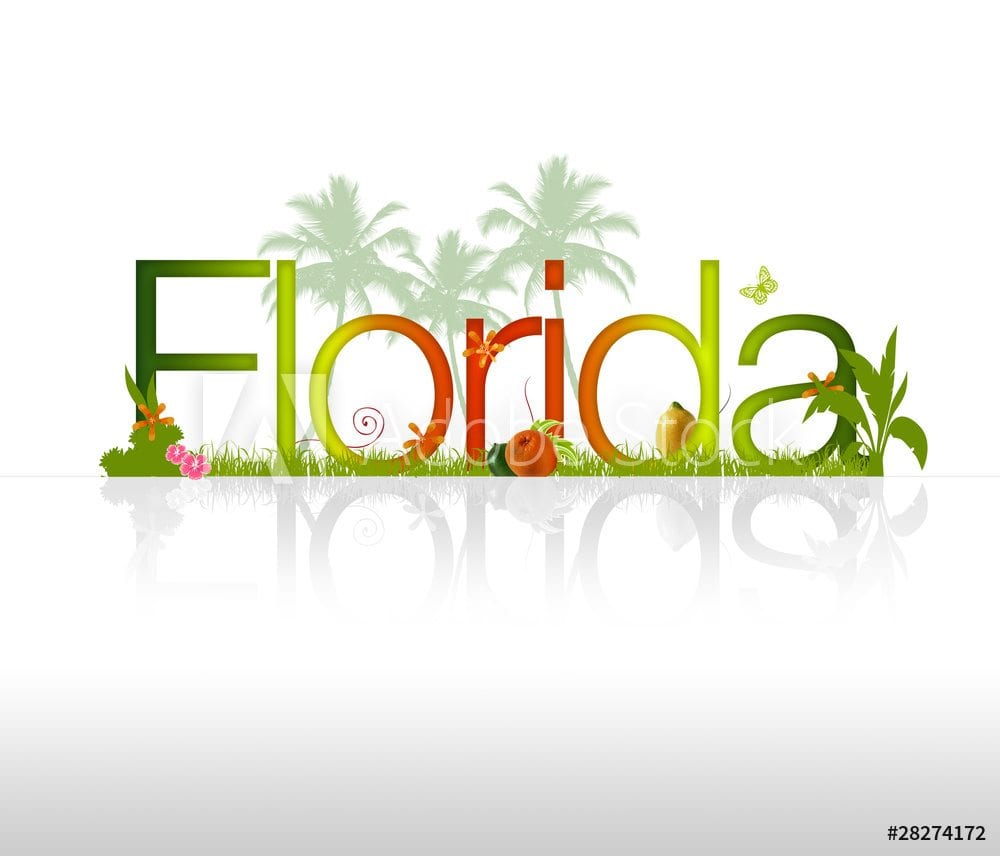 The Many Fishing Landscapes of Florida

From the Gulf Coast down to the Keys, up across an expansive Atlantic Ocean shoreline and bodies of water in between, Florida is home to the most diverse fishing excursions you’ll find in the United States.

The fish, large and small, bite in a variety of waterways throughout the state. You can head out on a big boat and churn up the waves for the big catch. You can use a lightweight boat on the myriad rivers and lakes, find a quiet pier to cast off from or tackle the Everglades with saltwater and freshwater catches.

Below you will find the various ways to snag those lovely Florida fish and where some of the best areas are for the sport:

You can’t talk about freshwater adventures without mentioning St. Johns River, which starts in the northeast and continues through the central portion of the state. The largest river in the state stretches 310 miles and serves as a water highway through 12 counties.

Bass is the key target while on the water with redfish, snook, flounder and warmouth also on the prowl. Casting off from banks can reel in panfish, crappie, catfish, bream and shiners, among other species.

The St. Johns River also yields great lake catches along its waters. Lake Monroe in Sanford and Lake Jesup in Oviedo are popular spots for crappie and shad, respectively.

The Everglades put the wild in the outdoors with the sprawling area covering the southern tip of the state. This vast ecosystem is filled with all types of fish, birds and some less friendly species (see: alligators, snakes). You can find nice spots to cast from in various mangroves, creeks and the flats of Ten Thousand Islands and Florida Bay, also dubbed “the backcountry.”

Speckled trout, snook (some big ones even), redfish and more are up for grabs in Flamingo, the area considered the hub for backcountry angling. Shrimp and stone crab (during open seasons) also can be snagged on a lazy day. The backcountry also might bring a manatee sighting or two and anglers are encouraged not to interfere with these gentle giants.

Freshwater spots along the Everglades’ Alligator Alley (centered along Interstate 75 between Naples and Fort Lauderdale) also prove popular for anglers. The swamps and marshes are only accessible by boat. Peacock bass, largemouth bass and alligator garr are plentiful in these freshwater areas.

Known as the state’s “Inland Sea,” Lake Okeechobee is the largest freshwater lake in the state at 730 square miles and is located west of Jupiter and Port St. Lucie with closer borders to Clewiston, Pahokee and Canal Point. The lake encompasses five counties with all converging near the center. It also includes a large group of connecting rivers, making for a wide swath of area for anglers.

Prevalent catches in the lake include largemouth bass, redear sunfish, black crappie (bag limit of 25, all under 10 inches must be released), and bluegill. The bag limit for largemouth bass is five and only one of 16 inches or more is permitted per angler per day. Catfish also are plentiful and a source of commercial fishermen.

It’s not difficult to find good action on a pier. Every coastal town offers pier fishing to some degree. Piers give anglers access to deeper water with their length, which brings in some smaller sharks in various locations. Piers often are good spots for shore anglers as well.

There are many top destinations for pier action across the state. Jacksonville Beach Pier is one of the many on the St. Johns River and is strong for king mackerel. Pensacola Beach also is popular and a hotbed for big catches, while Naples is unique in the fact it’s open 24 hours a day.

The Gulf of Mexico offers some of the best charter-boat trips in the state. Panama City Beach is a top destination for deep-sea fishing along with its beautiful beaches. Docks are stocked with fish during peak periods of summer and during spring, fall and early winter.

Deep-sea excursions are good for beginners and expert anglers. The countless charter boats offer a variety of time on the water from five hours to more than two days with night journeys also available. Each provides affordable rates for anglers ($60 and above) and for those who wish to just enjoy the ride.

Anglers can expect to reel in a lot of red snapper during the short season (dates not decided until each year). Other fish sought on the hook include amberjack, cobia, king and Spanish mackerel, mahi-mahi (dolphin), wahoo and speckled trout (in waters closer to shore).

Gulf and Atlantic waters cap the state’s extensive and prolific fish areas. There are even more places to fish, including bayous along the Big Bend, rivers stretching from northwest to east and beyond. If you want to catch fish you won’t have far to go to find them in your area.