If you have ever been to Daytona Beach, a city on Florida’s Atlantic Coast, you have probably also tried catching a race at the Daytona International Speedway, the city’s most popular activity.
What you possibly don’t know is that the city has so much more to offer, such as its world-class cultural amenities, its colorful history, and the 20 miles of its tawny shoreline that is just picture-perfect.

Even if it’s something as simple as a peaceful weekend getaway that you seek, Daytona Beach is the perfect place for you.

If you are big on thrilling roller coaster rides followed by finger-licking culinary treats, you must visit the 1983 Boardwalk amusement area, which is the ultimate center of Daytona Beach life. The new Sand Blaster roller coaster is a must-try experience here, which is Daytona’s first and only roller coaster. Once the ride begins, you will find yourself flying over 2,700 feet of track with two exhilarating drops and speeds that go beyond 40 miles per hour. As you fly high above, you will get to see some of the most breathtaking views of the Daytona Beach and the Atlantic.

After the ride is over, head over to some trendy new eateries at Ocean Walk Village, Boardwalk’s famous historic band-shell, and Zano’s World’s Most Famous Taffy, a landmark taffy factory. You will surely be licking your fingers throughout the day!

Best known for the Daytona International Speedway, this will have you all buckled up for the thrill of your life. This is probably one of the most legendary auto-racing tracks on earth and the city’s claim to fame. It is also the home of the National Association for Stock Car Racing (NASCAR), an organization that holds numerous colorful events, attracting more than 10,000 spectators.

It takes you on a half-hour Speedway Tour during which you will get to take a spin through Daytona International Speedway’s infield. You can also play race-car driver in a series of exciting racetrack experiences, if you want.

During the Speedway Tour tram ride, you will get to climb up on the podium in Victory Lane for a memorable photo followed by a chance to ride shotgun at speeds that go up to 160 miles per hour with a professional driver, of course.

If you are truly fascinated by life underwater, the Marine Science Center is a must-visit attraction for you. Alongside being a living museum of underwater life, it is also a learning and research center. It opened its doors in 2002 and has nursed and released thousands of animals since then, including sea turtles, freshwater turtles, snakes, gopher tortoises, and many more.

You can not only just view the research facilities but also touch a few inhabitants that are part of the large touch-tank. Some of the major highlights of the marine science center include a Nature Trail, a Turtle Tower and a bird observation tower.

Daytona Beach will definitely have you coming back because it is home to some of the most stunning and exciting attractions in the whole of Florida! 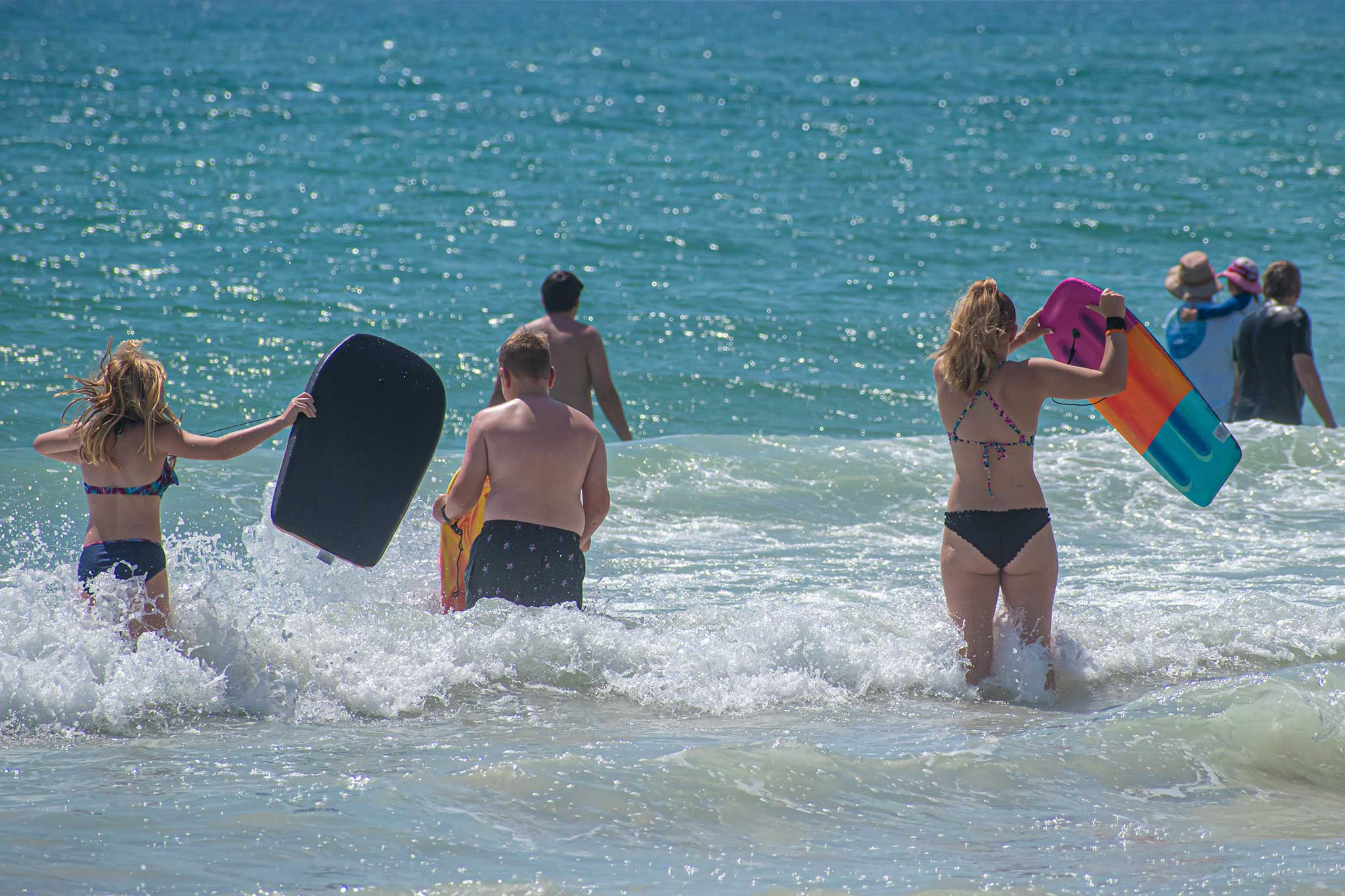 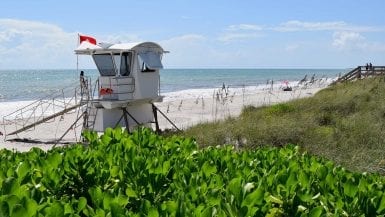 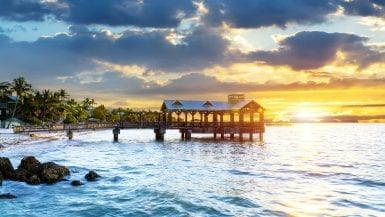