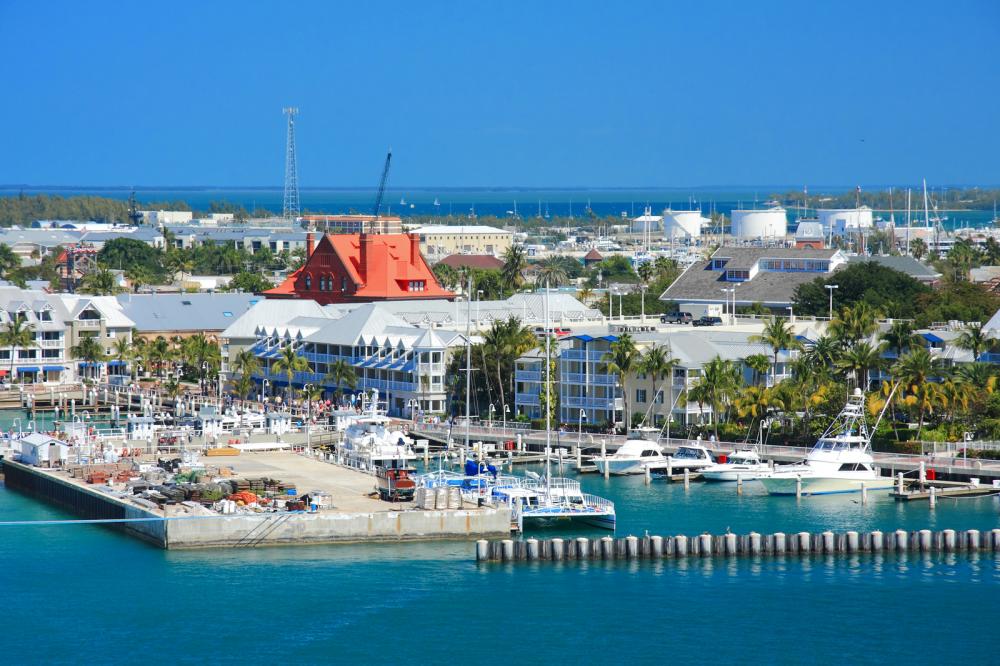 A lot of people tend to think that the Key West does not have any fishing seasons. It may seem like this if you compare it to other regions in North America where fishing is a popular sport. The reality is that you can enjoy fishing in Key West during the winters!

There’s no such thing as a definitive date defining the changing fishing seasons in the Key West but there are guidelines pertaining to seasonal changes that affect the whole aspect of fishing within the Key West.

Mostly considered to be around through the months of December to February, it is the winter fishing season time in the Key West. The winter months in Florida are the most dramatic as far as the temperatures are concerned and the day to day fishery’s modus operandi can change due to varying weather conditions. The changes can be so drastic that the breeze will be blowing in from the North and you will see winter species, both inshore and off the shore. Then again, a switch in the direction of the winds in a single day can bring in the warmer and moist air from the south, and you’ll see more and more summer species going out and about in the waters.

The main attraction for avid anglers is the prospect of the sailfish hunt. Sailfish ranging in weights from around 30 to 70 pounds happen to come down to the reef line just when the weather conditions are hitting the right mark in the winter season. Other species that can be found out there in the winter season are Blackfin Tunas and Mackerels. They also account fot a major part of the fishing operations in the deep sea in winter time off the Key West.

Winter happens to be one of the best times in the year for fishers who are looking to rake in on the meaty species like Yellowtail Snappers and groupers. There are also Ceros that are attracted to the bait in the reef. The time for catching groupers ends on the first of January and that is why it is better to go about looking for that fish sometime in December and capitalize on the cooler waters.

Back Country Fishing in Winter