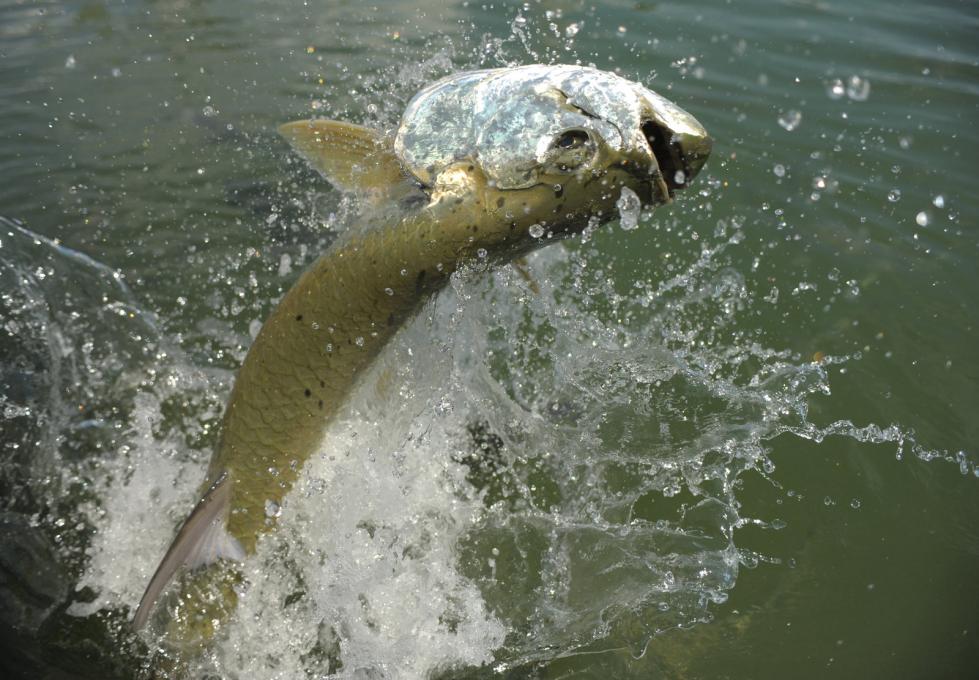 The best time for avid anglers to head out for tarpon fishing would be the weekdays. The reason for that is that there are plenty of tournaments during the weekends which make for very chaotic recreational fishing in the Boca Grande Pass and feature over 100 boats in the water at a time with all of them are trying to catch tarpon. Week days usually have 15 to 25 boats in the water at a time trying to catch tarpon. That makes it a more intimate affair. By the way, you might also end up fighting with bull sharks and hammerheads to keep the tarpon since the tarpon fish’s main predators are sharks and they flock into the Boca Grande Pass after the hordes of tarpon.

The early season for Tarpon fishing in Florida is in the Charlotte Harbor between the months of April and May. Tarpon fishing by making use of live baits is good for this time of the year. Charlotte harbor is the kind of tarpon fishing destination which has a low crowd density of fishermen and smaller space compared to the other fishing spots in Florida

The months of May through July are the time when the passes all through the State of Florida see an influx of crabs. During this time, Tampa bay and Boca Grande are the best times to fish because of the estuaries dumping out the water into the Gulf of Mexico. The strong out going tides during full moons brings the crabs out and into Boca Grande, the Tarpon gather around and wait for the crabs to come so they can get easy pickings and voila, it makes for the perfect opportunity for the anglers looking to catch some tarpon.

The Boca Grande Pass has always been one of the best fishing destinations in the world for hill tide fishing. During a hill tide rush, there are a lot of tarpon going around hunting for crabs in the Boca Grande Pass. That is the best opportunity to get a bite from one of the fish and you can easily get around 20 to 25 tarpon to get hooked on the fishing line. Making use of crabs by dragging them behind the boat as you go along brings plenty of them nearby for anglers to get a chance of hooking one in. There are plenty of fishing charters ready and willing to take you in. If you weren’t sure about when to go about fishing for tarpon, we sure hope you have a better idea now. What are you waiting for?