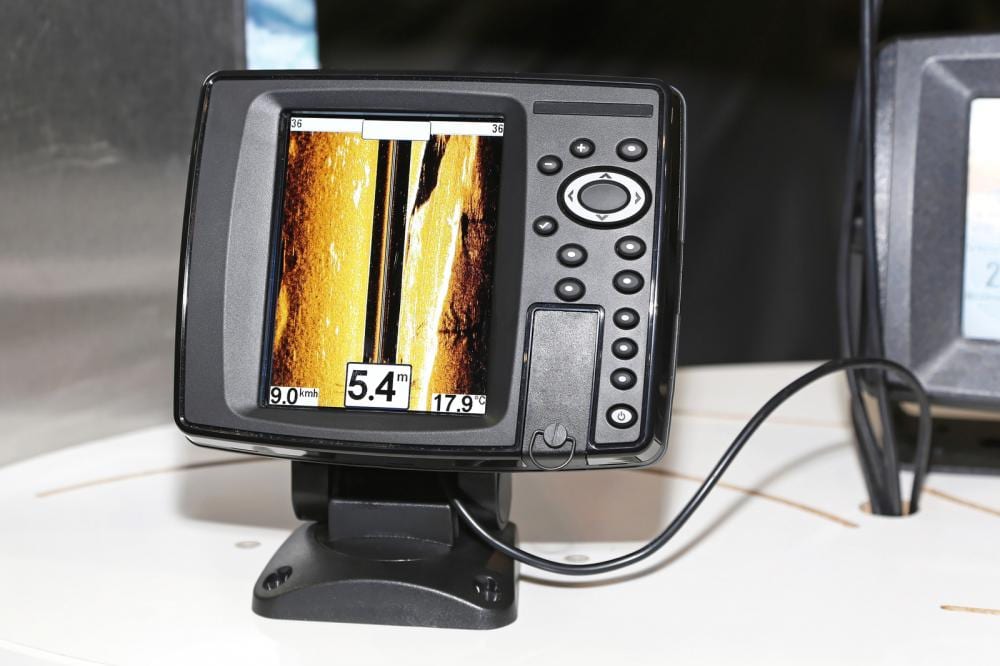 Whether they are out on the sea recreation-ally or professionally, fishermen really should invest into top notch sonar equipment. These tools and equipment make it easy to seek out the fish, which are under the waters even in dirty waters. However, new fishermen are often apprehensive about investing in this type of equipment. Hence, this post will offer an overview of the boat technology.

The modern fish finders have evolved from the base technology which appeared with the advent of the traditional sonar technology. It was the technology pioneered for underwater warfare and to survey sunken assets. The need for this developed during the Second World War when there was a widespread usage of submarines as vehicles of war. The advances now in the sonar systems now show the data on monitors with a 3D perspective of the sea bed, underwater structures and any shoals of fishing swimming underneath the area of coverage.

In broader terms, fish finders are actually quite similar to depth sounders, essentially considered the same thing in the sense that they are both functioning as active sonar. A sonar basically consists of four components—a unit of display, a transducer, a transmitter and a receiver.

How Does It Work?

A fish finder starts its operation with the transmitter, which releases an electrical impulse which goes to a transducer. The transducer, which functions similarly to an antenna, converts the electrical impulse sent by the transmitter into concentrated sound waves and relays it to receiver. The receiver, in turn, amplifies the returning signal and passes the data to the unit of display, which translates the data into readable information on the screen. This process repeats multiple times per second to give almost a real-time view of what’s happening underwater.

The difference between a depth finder and a fish finder is just that the depth sounder shows a number representing the depth while the fish finder displays a scrolling time line graphic. Both of them have the same transducer. By adding a specialized form of microprocessor which is able to calculate the time line in a display, it automatically becomes a sort of crude fish finder.

The 3-dimensional view which some advanced fish finders/ depth finders have results when the sonar system employs multiple transducers. With the multiple sonar readings, the fish finder has a parallax to create 3-dimensional images. So, instead of showing a spike in the depth where an underwater structure is, the 3-dimensional fish finder will show more or less a proper visual representation of the structure.

All of this amazing technology would be useless if you do not have access to the right kind of display to view the information. A simple monochromatic display is the cheapest to manufacture and the cheapest thing which a fisherman can make use of, but the below par resolution and difficulty determining visual readings in daylight conditions are major drawbacks of having the monochromatic display.

There’s the colorful LCD monitor which make for better tools to relay information coming from the fish finders. Their brightness can be increased in day light and dimmed down in low light conditions and the superior resolution makes for a more accurate viewing experience for the fishermen.

Boat technology for both, the lay fisherman and the pro fishermen has come a long way. If you are seriously considering taking this hobby up, it’s best to invest in the right fish finder and depth finder.